E3 2018: all the latest news and rumors from this year's big gaming show

What's next in the world of gaming?

Unless you're a gamer still clinging to the joys of your Atari 2600, you’ll probably have heard about the biggest show in the gaming calendar.

Every June, the best and brightest talents in the industry descend on a heat-baked Los Angeles to showcase their digital wares to the world.

It’s where the big platform makers (Nintendo, Sony and Microsoft) come to show off their latest bit of hardware, or a new game that’s going to get chins wagging and keyboards clacking. It’s where we get amazing surprise reveals (could this be the year we finally get Half-Life 3?) and more in-depth looks at previously teased titles.

So when is it?

As with most previous years, the show will take place at the huge Los Angeles Convention Center and will include all the usual conferences, keynotes and hands-on booths on the show floor.

Sony has now confirmed that its press conference will take place on Monday June 11 at 6pm PT/ 2am BST.

With PS4 Pro having already been introduced fewer than two years prior to E3 2018 - effectively extending the lifecycle of the generation by a good few years at least - we shouldn’t be hearing anything too major on the hardware front. We’d bet our houses that PS5 is already in early development, but we won’t be seeing it any time soon. And Shawn Layden has already confirmed that no hardware will appear at the show.

He's also confirmed that the presentation will focus on four main Sony exclusives: Death Stranding, Ghost of Tsushima, Spider-Man and The Last of Us Part 2. Fans can expect deep dives, development updates and new trailer for all of these titles as well as announcements from third-party publishers and indie developers. 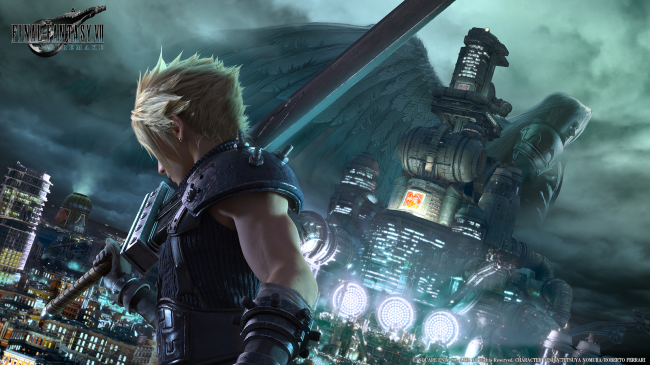 Microsoft has now confirmed that its plans for E3 2018 but this time they're a little different. Taking a leaf out of EA's book, Microsoft is moving things away from the Los Angeles Convention Center show floor in order to host a more fan-focused event in the Microsoft Theater. Though Microsoft will still have a presence on the traditional show floor, this space will be dedicated to the streaming service, Mixer. This admittedly goes some way to explaining those show floor plans that were doing the rounds which suggested Microsoft would be a much smaller presence.

Even Microsoft's press-briefing is moving location. Breaking out of the Galan Center, it too will be held in the Microsoft Theatre on June 10 at 1pm PT/ 9pm BST.

This change appears to be in response to the increased attendance numbers and scale of the show which has resulted from opening the doors to the public.

“Not only does the Microsoft Theater allow us to centralize our Xbox presence at E3,” Mike Nichols, Corporate Vice President and Chief Marketing Officer said, “but its size enables us to include even more fans and partners in the Xbox E3 2018 Briefing than ever before.” 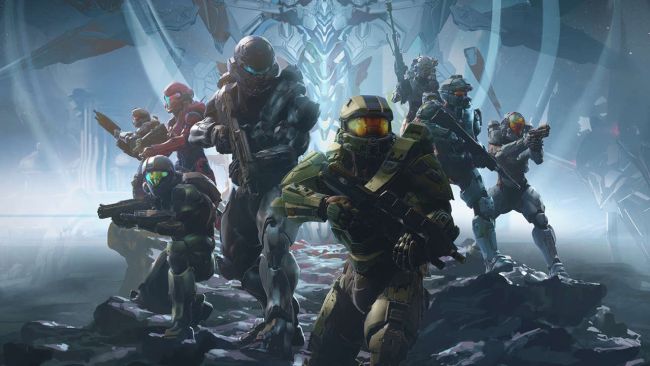 Though we now know when the show is happening and where it's taking place, we still don't have any idea what exactly will be announced. After the big reveal of Xbox One X in 2017, we’re expecting a more software focused affair.

Halo 6 [insert forgettable subtitle here] will serve as the final chapter for 343 Industries’ post-Bungie trilogy, and while we don’t think the developer will be moving on from Master Chief anytime soon, we imagine the next Covenant-bashing title will be marketed as a big turning point in the series. Gears Of War 5 might get a showing (we think it’s a light early, but you never know) and rumors abound that Fable may be getting a reboot, leaving hopes of a Fable 4 appearance.

But what about VR? Xbox has invested heavily in HoloLens, and while the only game-related content we’ve seen showcase so far remains an interactive Minecraft world, we’re hoping we get to see it relaunched with a proper gaming slant. 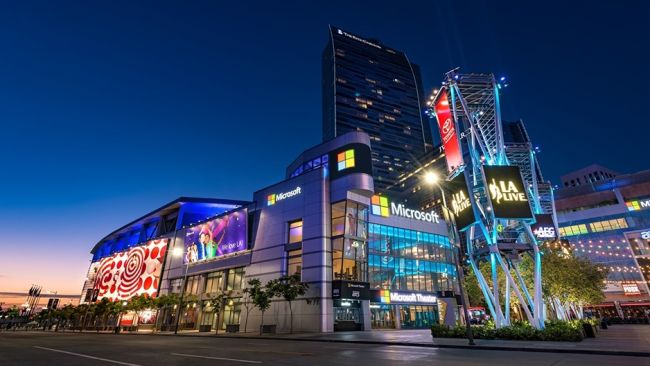 Nintendo has confirmed that its traditional broadcast and Treehouse Livestream will be taking place from Tuesday June 12 at 9am PT/ 5pm BST.

With a new Zelda and a new Super Mario already out in the wild, we’re expecting Ninty to start rolling out its other tried and tested franchises. It’s high-time for a new Smash Bros, built from the ground up for Switch, and one that embraces the eSports scene that’s formed about Brawl and Melee over the years.

Nintendo has confirmed that Smash Bros will be a big focus for the show, getting a good chunk of the presentation, appearing first in the livestream and having a large section of the show floor to itself.

Kirby and Yoshi are also set to get new adventures in 2018, so we’re fully expecting Nintendo to showcases gameplay from both. Yoshi’s Wooly World was a side-scrolling hit on 3DS, so what we’ve seen so far suggests a platformer in a similar vein will follow suit. We’re also hoping (however unlikely it might be) that Animal Crossing might finally be coming to Switch with a new entry. Please, please, please, Nintendo…

Metroid Prime 4 will almost certainly appear, whether it be at Nintendo’s E3 show or in a special Nintendo Direct beforehand. The recent revival on 3DS has been well received by fans, so we’ve high hopes for Samus Aran’s next full fat adventure. Finally, there’s the one everyone’s been asking for: a Switch-based Pokémon. Rumoured to be called Pokémon Stars, the new entry could be a new pure Poke title or a rehash of Sun/Moon - either way, give us proper Pokémon on our TVs, Ninty!

Nintendo may be set to put even more joy into your gaming life with a revised version of its Joy-Con gamepads, according to a new FCC filing, too. However, those expecting a massively-revamped controller look likely to be left a bit disappointed – the filing points to a quality of life upgrade, one that fixes the intermittent connectivity issues that has dogged the Switch since its launch. The Joy-Con controllers (or the left hand unit at least) has been known to lose its connection to the core console – leaving Nintendo to issue only partially successful software fixes, and to urge gamers to avoid playing near items as disparate as aquariums and microwaves. The new pads could fix that – here's hoping they improve the D-Pad, too.

We also imagine there's a chance Nintendo will announce some new kits for its upcoming Nintendo Labo accessory which is now available worldwide.

The rest of this news its at this site : https://www.techradar.com/news/e3-electronic-entertainment-expo  By Dom Reseigh-Lincoln, Emma Boyle