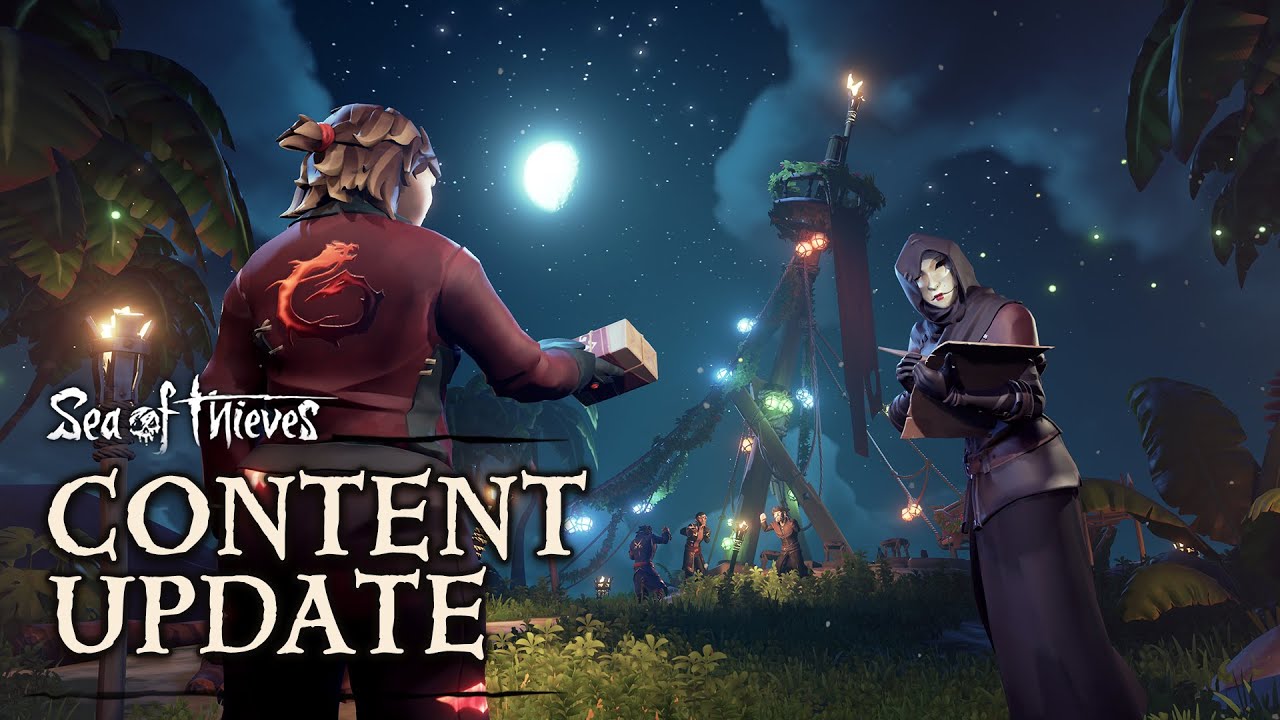 The Naughty and the Nice

The Sea of Thieves faces a time of peril, with three diabolical Skeleton Lords rising through the ranks of the undead and taking over Forts to hoard their cursed coins and mystical manuscripts. However, while danger may be on the horizon, there’s light too – a huge shipment of gifts has been lost around the world and there’s a reward for those who hand them in. Don’t let the dead get you down during the Festival of Giving!

With a shipment of gifts being sunk and the goods scattered, there’s a pretty penny to be made by retrieving these puzzling presents. Stitcher Jim has Voyages leading to Humble and Generous Gifts, which he wants you to take to his beloved at The Reaper’s Hideout for a Doubloon reward.

You’ll find Humble Gifts wrapped in red and Generous Gifts wrapped in black. Jim’s Voyages will uncover both types and take you around the three main regions of the world, while Legends can take on a Gift Seeker Voyage of their own!

Stitcher Jim can be found in any tavern and is able to offer you Gift Seeker Voyages. You’ll retrieve gifts of two values (Humble and Generous) and can take them to the Masked Stranger on The Reaper’s Hideout for a Doubloon reward.

The Reaper’s Hideout is the formerly uncharted island east of Wanderer’s Refuge, where some construction work is underway – just look for the colourfully lit mast! With special Commendations available during the Festival of Giving for allowing another crew to hand in gifts that you find, you may also want to consider leaving a few gifts under the mast for the next pirate…

The search for Ashen Tomes continues! Pirates can still come across Tomes of Curses, or they can begin seeking the five newly discovered Tomes of Power. There’s a special Commendation for each one sold to Stitcher Jim, allowing you to purchase stunning Ashen cosmetics. Sell all five for a bonus Commendation and cosmetic.

Tomes of Power can be found in Skeleton Forts this month, but beware the new Skeleton Lords protecting the vaults. It seems the skellies are arming for a serious scrap! Alternatively, Tomes may be discovered in the wreckage of ship battles, or by defeating emergent Ashen Guardians. 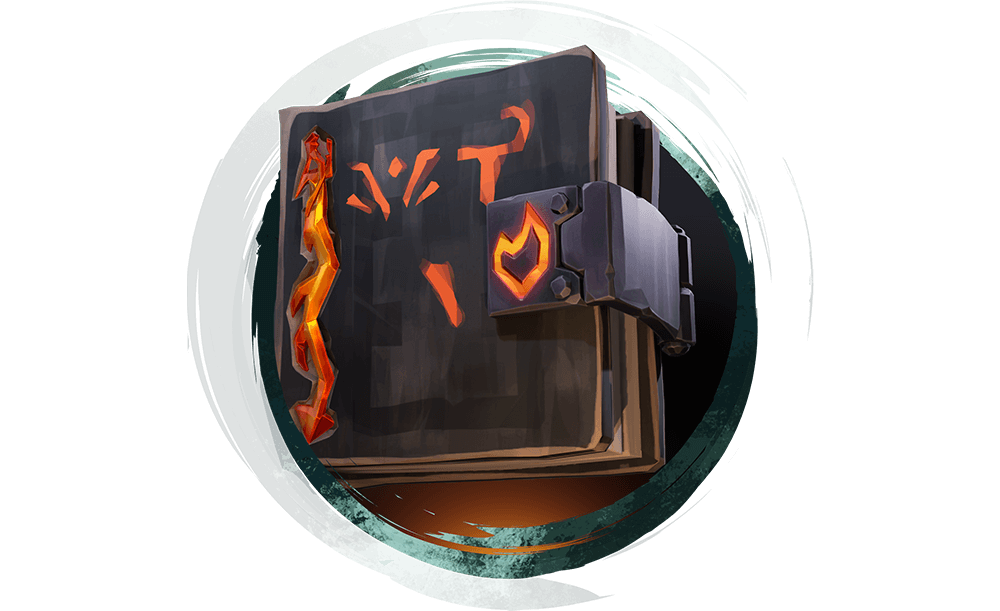 A TERRIFYING TRIO
Three deadly Skeleton Lords have clawed their way to the top of the heap to menace pirates everywhere. Watch out for The Mutinous Helmsman, The Two-Faced Scoundrel and The Duchess! These three vile skellies have taken up residence in Forts as a new permanent feature, so be prepared when you next seek to plunder a vault. This month, they’ll also be hoarding Ashen Chests in those vaults, containing Tomes of Power. Keep that pistol loaded, pirate!

Arriving on the Sea of Thieves is a breathtaking moment. With the new, permanent Maiden Voyage feature, pirates will experience this moment even as they learn the ropes. Acting as an introductory sequence, the Maiden Voyage now forms the tutorial for all beginner pirates – but veterans can still visit this moment in time by selecting it from the main menu. There are new Commendations to unlock by reliving this formative experience and interacting with a familiar character! 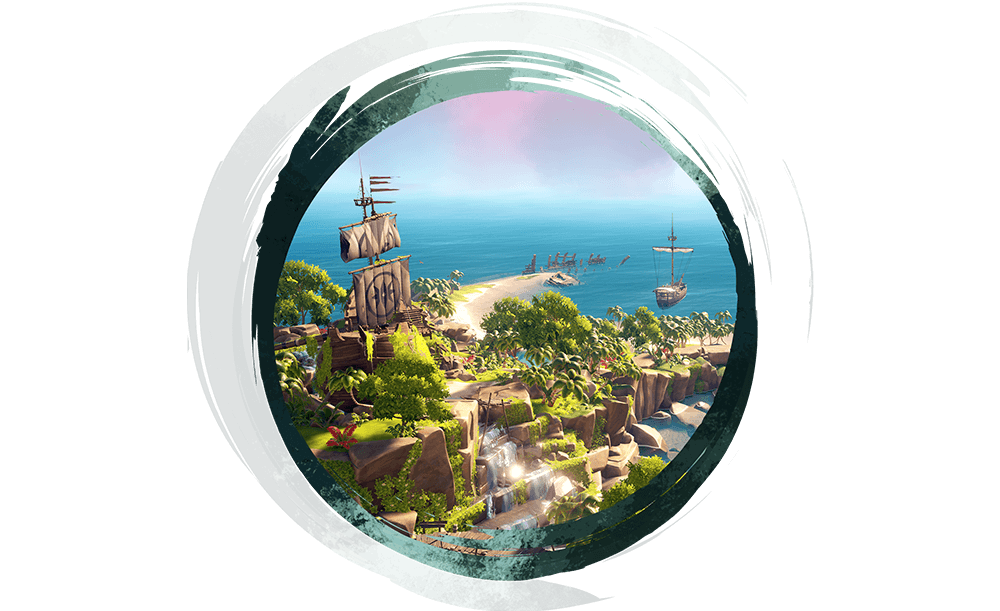