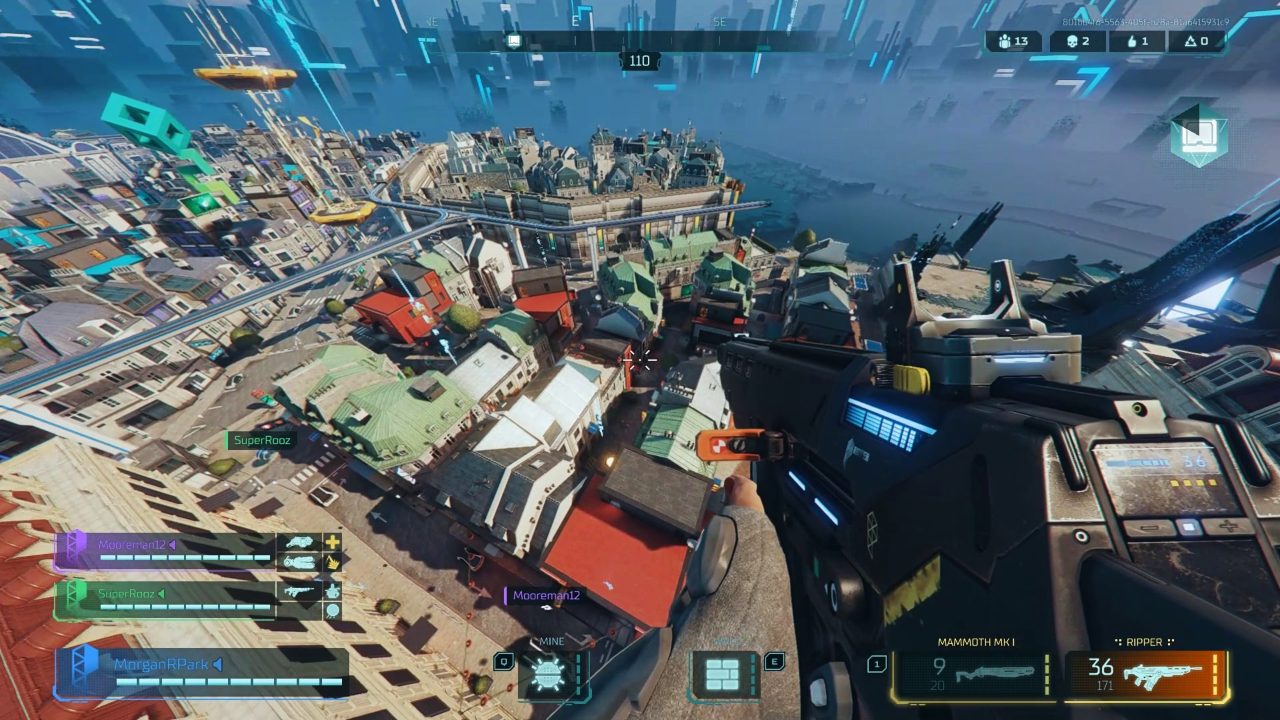 FORTNITE is a game that has a lot of buzz and making players from all around the world fall in love with it, a game with a cartoon style that you can destroy a lot of stuff on the pve and pvp.

PVE you fight against Zombie hordes and bosses, level up weapons , heroes, survivers and more.
PVP its simple, its just Battle Royal you against 99 more players.

Epic games brings sometimes diferent game modes to have fun on party of 4 or simple as duos.

We added this game to our list because our streamers have been playing it almost every day on and off stream, their not the best but their funny to watch.

Cooloutsider is already making a name for himself...